The homecoming of a creative landmark to the city of landmarks

How do we encourage young adults to creatively engage with our brand?

MTV, the popular music channel, was launched in 1981 with their headquarters in New York City. To promote the upcoming MTV Video Music Awards in NYC, they wanted a contest that would showcase some of the places, people, and cultures that make NYC a diverse capital of creative art and the true home of MTV and the VMAs. For a chance to win tickets, youth were asked to submit videos showcasing their favorite artists and the place they would take them in the city.

Room Six, with its NYC partner VGD, created a campaign that sparked the imagination of possible contest-entrants using NYC as its backdrop. The “creative canvas” was projected on buildings, streets, and landmarks in the city to raise awareness of the contest. Our campaign also set the stage by celebrating the creative diversity of New York City. It encouraged young people to enter the contest by personalizing the awards: Your Artist, Your Story, Your Canvas!

Impact:
From romantic carousel rides by the Brooklyn Bridge to dance-offs at Grandma’s dining-room table, in two weeks 86 video submissions were received., Our campaign truly inspired our audience to show off their stories and spread the word about the VMAs.
The videos have been viewed 78,000 times and delivered 1.9 million impressions among 16-24 year-olds in NYC. 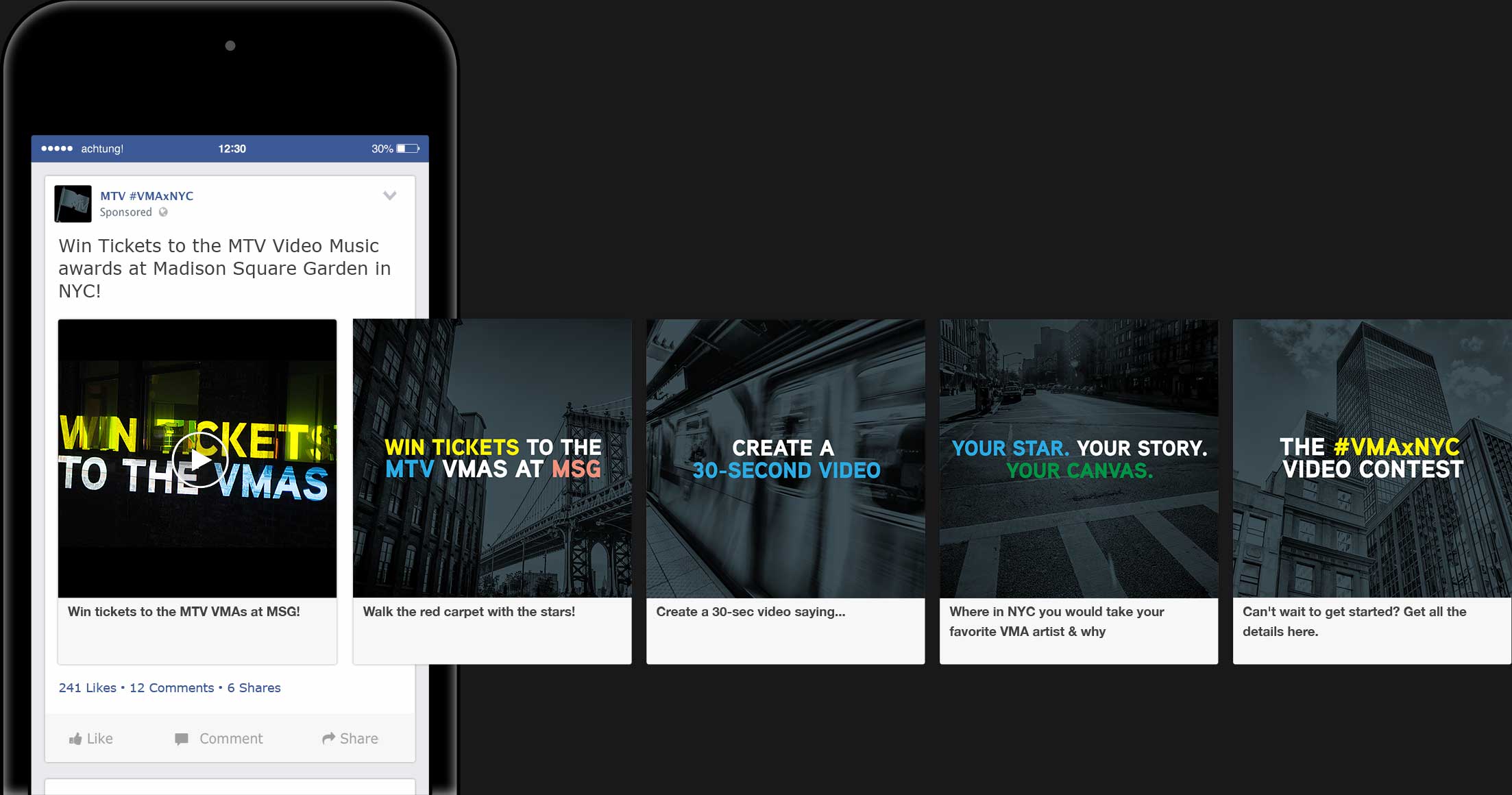 Videos were submitted through a unique landing page that served as the contest page for the prize drawing and as a video gallery for submissions. 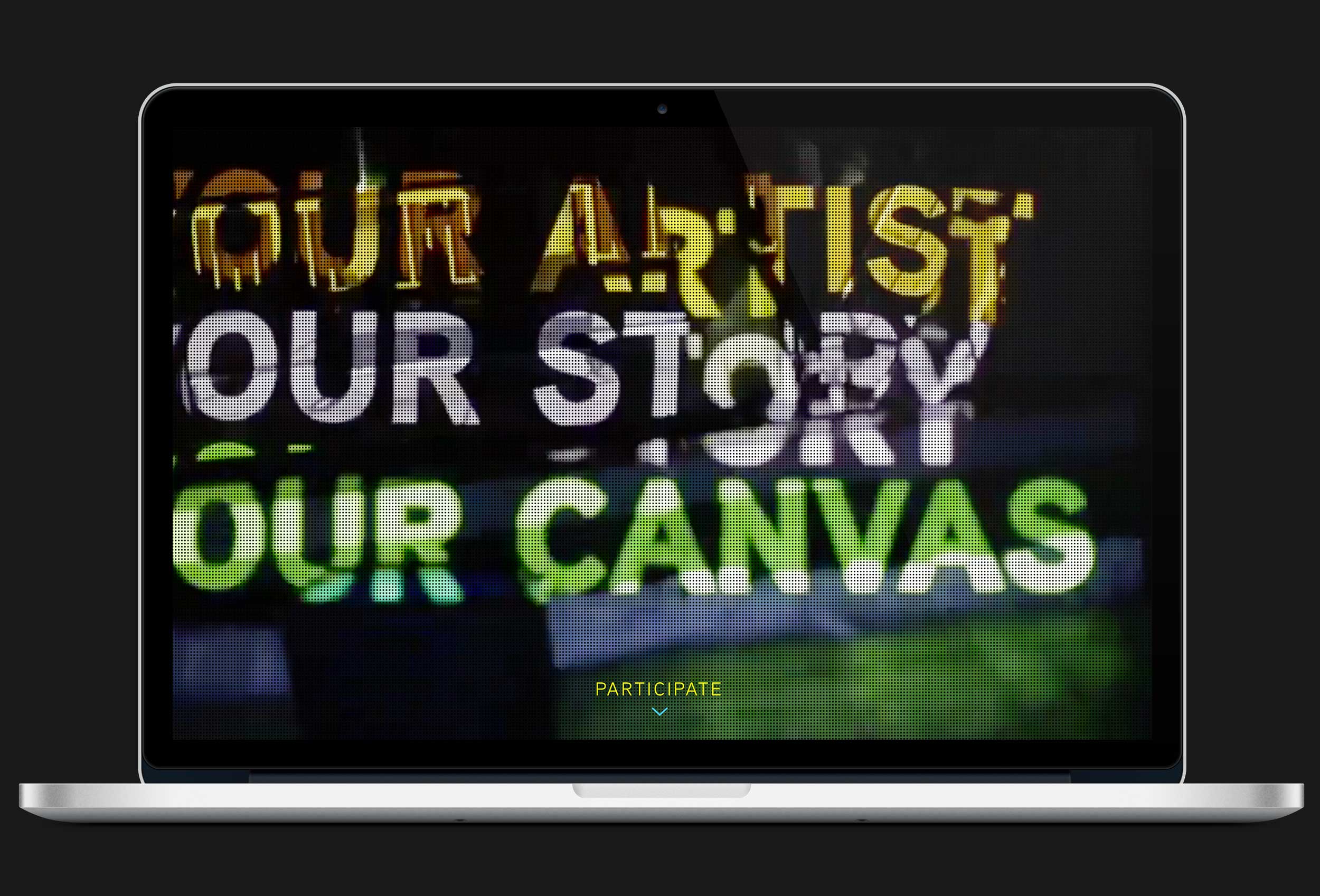 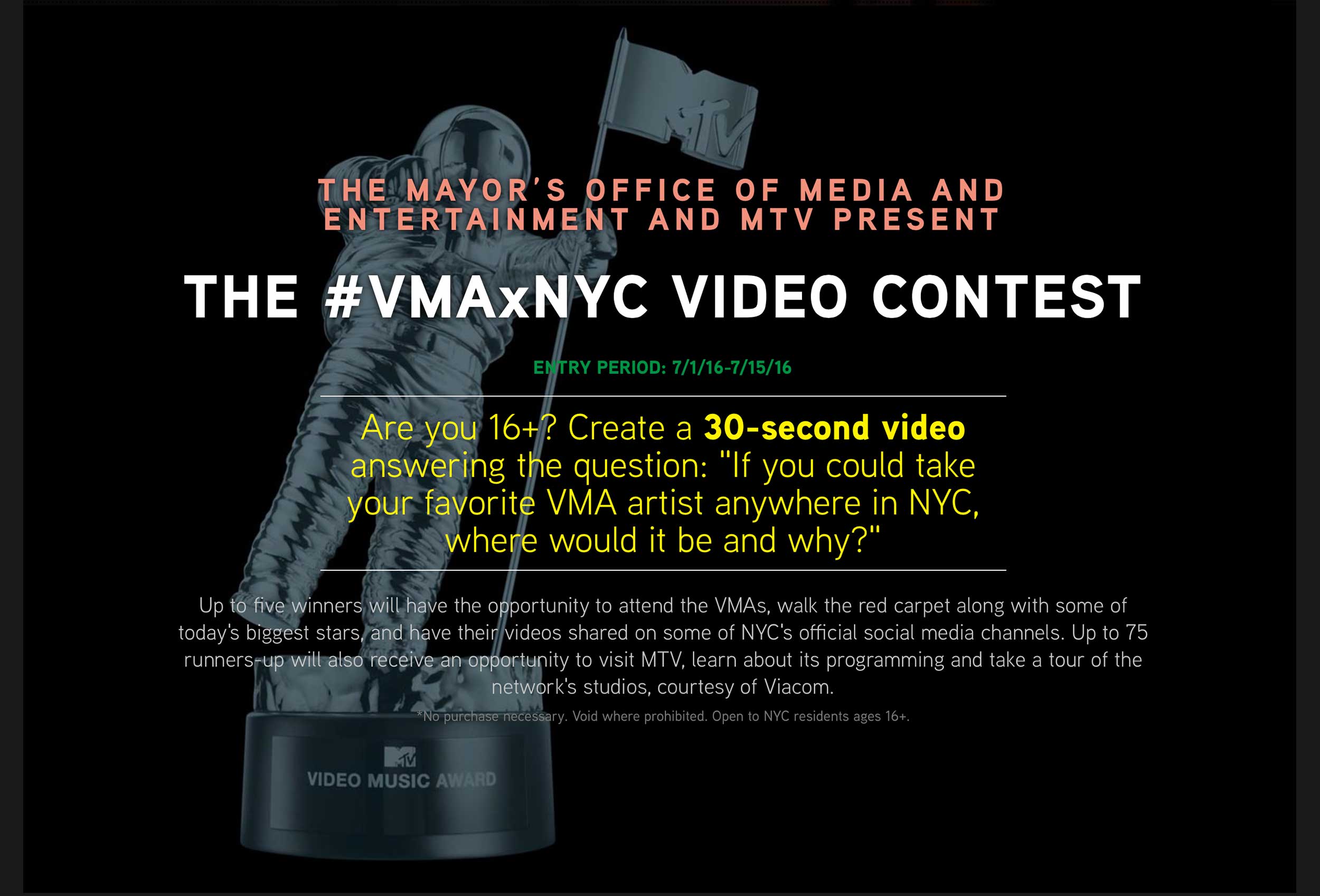 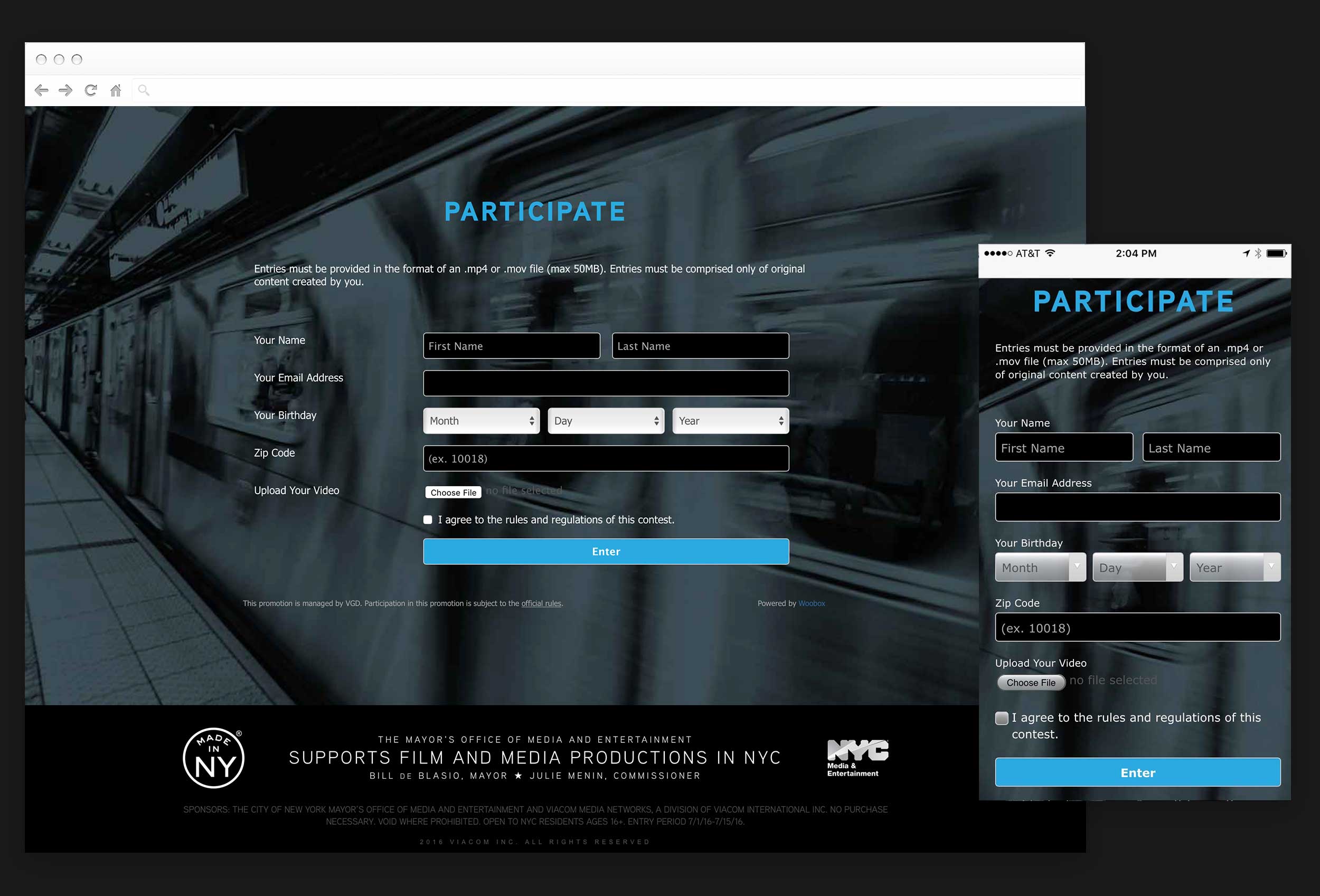 Subscribe to our newsletter to get the latest news and insights right in your inbox.

Thank you! You'll hear from us soon.
Oops! Something went wrong while submitting the form.
Home
Work
About
Contact